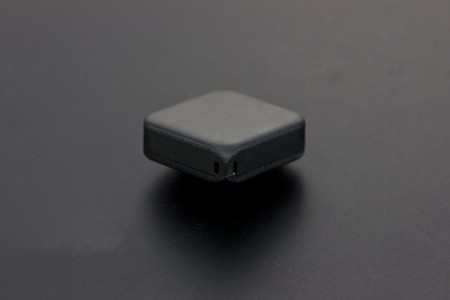 iBeacon is a protocol standardised by Apple and introduced at the Apple Worldwide Developers Conference in 2013.

What is iBeacon?
iBeacon is a protocol standardised by Apple and introduced at the Apple Worldwide Developers Conference in 2013. Various vendors have since made iBeacon-compatible hardware transmitters – typically called beacons- a class of Bluetooth low energy devices that broadcast their identifier to nearby portable electronic devices. The technology enables smartphones, tablets and other devices to perform actions when in close proximity to an iBeacon.

What can I do with iBeacon?
One application is distributing messages at a specific Point of Interest, for example a store, a bus stop, a room or a more specific location like a piece of furniture or a vending machine. This is similar to previously used geopush technology based on GPS, but with a much reduced impact on battery life and much extended precision (from a few metres down to a few centimetres).

Another application is an indoor positioning system, which helps smart phones determine their approximate location or context. With the help of an iBeacon, a smartphone’s software can approximately find its relative location to an iBeacon in a store. Brick and mortar retail stores use the beacons for mobile commerce, offering customers special deals though mobile marketing, and can enable mobile payments though point of sale systems.

How to push messages via iBeacon?
Despite the misunderstanding that push message is achieved via base station, iBeacon actually only provides location-based services. To push messages, users need to develop an APP, install it in phone, and run corresponding services in the background. For example sales promotions are pushed into user’s devices when in store range, the message is fetched via the App, not via iBeacon. To be more specific, when the APP receives iBeacon location information, after calculating your current location in accordance with the specific conditions of the you set, the APP requests advertising data from server and pushes corresponding data to your device, and that makes one complete iBeacon push message. That is to say, to achieve dynamic information push requires at least an APP and a data server. 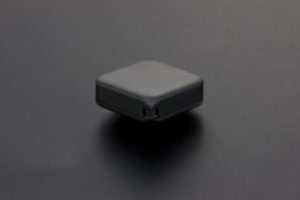 This product is comes with a dedicated iOS APP – LightBeacon, for configurating the individual module or by batch, and can detect iBeacons with Apple standards.